A society comprises of many sections. Some sections well-off, some privileged and some are under-privileged. The under-priviledge sections need upliftment with the aid by privileged sects. There are certain NGOs that work towards this direction. There are many in Ahmedabad as well, that operate from here. 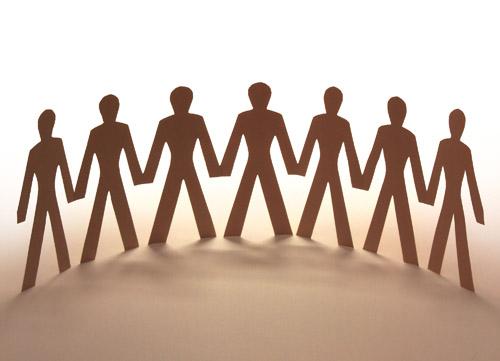 The city of Ahmedabad has several organizations that manage towards the mission of welfare of the society allowing even the underprivileged section of Ahmedabad experience an economically and socially developed environment.

The Non-Governmental Organizations are those charitable centers who functions for the welfare of the people. The NGO’s of Ahmadabad have a long list where not only the people get themselves involved in the name of charity helping the needy and the poor but also have people are earning their living being a part of these NGOs. The government of Ahmadabad too has come forward to help these NGOs and help them to run successfully.

Ahmadabad also has the orphanages that take care of the children who are the rejected part of this world. These socially advanced centers work deliberately against child abuse and child labor. They are run by the professionals who have the advanced psychologies to understand the children and work for their betterment. Ahmedabad has experienced in their orphanages being selected in the Indian army and even to different multi-national companies as these centers not only take care about the daily need of these children but also work to make their future secure. 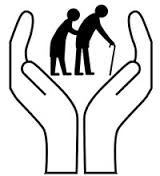 The old age seems to be the most delicate age for every human being. One may get his life enriched with happiness while the other may get the hand of loneliness.  The Ahmedabad society concerns about the old age people and they have the best of the old age home in the city. These old age homes are being run by several people who have their hand in charities. The people who enroll in these centers get the best of the facilities from the comfort that are being required in the old age, the medical facilities, the money secure policies and other needs. 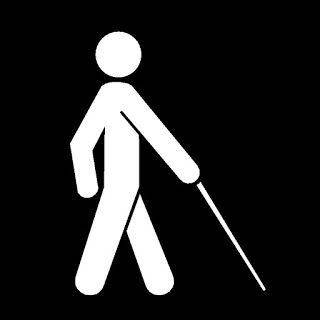 Ahmedabad believes in constructing a society where people remain self-dependent. The blind welfare centers acts the best in this role. They enroll the blind people in their centers and train them to such an extent that the darkness in their life due to being challenged vanishes. These centers educate these special people with the experts and make them choose a profession of their own choice. These blind welfare centers acts as the institutions to the blind people making them learn and write with the alphabets and getting them acquainted with the bookish knowledge and also educate them about the world they live in. These bind welfare centers not only act as the schools to the blind but also for the general people who aims in becoming a teacher to the blind. These centers have the training methods and the syllabus for the teachers too.

The women welfare centers in Ahmedabad works extensively in empowering women in the different section of the society in order to maintain their individuality. These centers help the distressed women in getting the legal aid leading to social justice and also work to help them in regaining their health. These centers help the distressed women of the society to survive & develop to the possible extent. These women welfare centers in Ahmedabad help in empowering women so that they can tackle the situations of the domestic violence and can take necessary actions against it. Their motto remains to educate and develop the women population of the society.

Ahmedabad being one of the most cultured cities of India has been considered as the best city to reside recently by a big media house. Due to its fast growing economy, the per capita income of every individual of this city has also increased with the recent share of time. The boom in the economy along with the cultural and social thought of the people, Ahmedabad is one of the most admired cities in India to reside. One may get to know about the society’s thoughts and the motives after taking a look into these welfare centers working deliberately in children, adult and women welfare.