Places to Visit Near Ahmedabad

Are you under the impression that Ahmedabad is just about being Ahmedabad only? Yes? Think again!

The list of places to visit in Gujarat is never ending, however, there are places which you simply cannot afford to miss, or else your trip to the state would stand incomplete. Here are they: 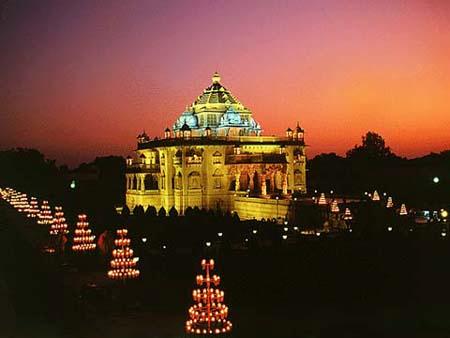 The capital of Gujarat Gandhinagar is 40 kms from Ahmedabad. It is known as the abode of the Lord Swaminarayan. The most famous attraction here is the Akshardham Temple, which attracts a huge stream of visitors every single day. Another place worth seeing in the city is Adalaj, which is 18km away from the main city and known for its intricate carvings. 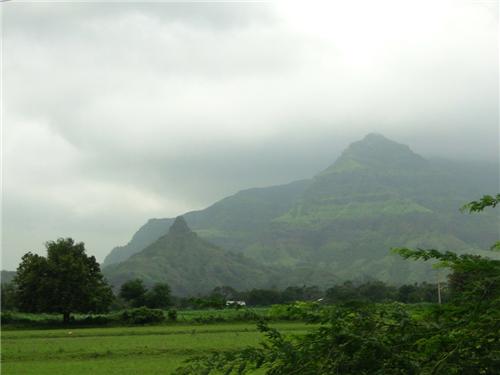 A hill station in Gujarat may sound a bit odd to you, but Pavagadh is a proof to prove your impression to be wrong. 148 kms away from Ahmedabad, it is a hill station of religions significance and also important in terms of its historic context.
The place worth visiting here is the Archeological Park, which has been recognized as a world heritage site by UNESCO. Other places worth visiting here include the Jama Masjid, Mahakali Temple, and the Machi Haveli which still houses the remains of the Raval Palace. 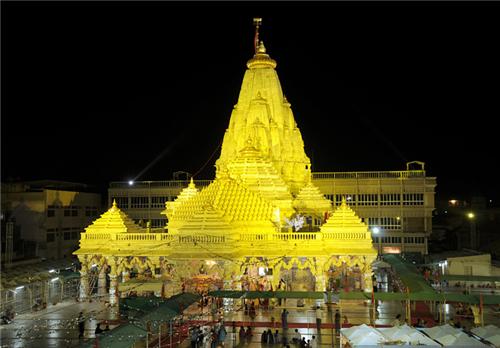 The moment devotees of Goddess Ambaji hear “Ambe Mata ki Jai!” they are immediately drawn to the visuals of Ambaji, which is to the followers of the Goddess like what Mecca is to the Muslims.
179 kms away from Ahmedabad, it is surrounded by the Aravali range and though being a relatively small village, occupies a prime position as a place to visit for all devotees of the Goddess. Apart from the main temple, other places to visit include Mansarovar, which was built behind the main temple, Bhavani Villa as well as Koteshwar, which is close to the source of the river Saraswati. 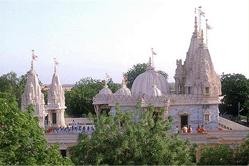 Surendranagar is a must-visit place for religious people, as there is hardly any religion that is not catered to here in the form of their landmarks. Surendranagar is another addition to the never ending places in Gujarat with religious significance.
146 kms from Ahmedabad, it is also known for its art and craft apart from its religious structures. Major places to visit here include Wadhwan, which is an important center for Jains, Dasada, which houses the Vejnath Mahadev Temple, and the Dholidhaja Dam that provides water to places like Ratanpur. 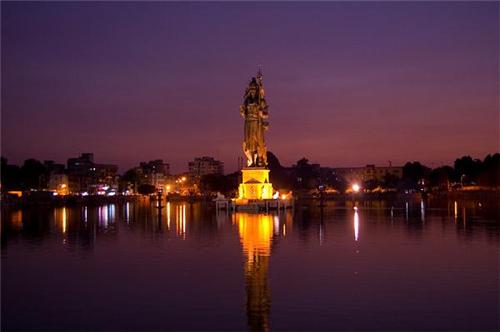 The pristine Sur Sagar lake is a part of one of the fastest upcoming cities in Gujarat is Vadodara. Being 113 kms away from Ahmedabad, the city is famous for the Maharaja Sayajirao University, which is one of the premier teaching institutions of the country.
Most of the infrastructure of the city can be attributed to its rulers of yesteryears, the Gaekwad family. Other places to visit here include the Nazarbaug Palace, the Laxmi Vilas Palace as well as the spiritual abode of Aurobindo Ashram. 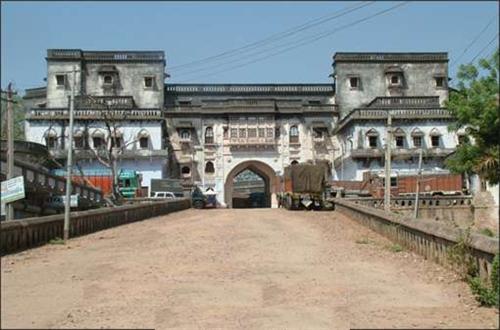 If you feel this city contains people who are daredevils, considering its name, you are correct. Himmatnagar is named after its King Himmat Singh and is 82 kms from the city of Ahmedabad. Places to visit here include a 15th century temple called Shri Mehsana Teerth, a fabric collection museum called the Calico Museum, and the Gurumandir of Mandevsuri.


For some exciting experiences amidst the wilds, you can also consider going to Gir National Park.

All these places are well connected by Rail, Road and Air. The ‘Kuch din to gujariye Gujarat mein’ may well turn into many many days to explore its beautiful landscape!