A Museum is a place which comprises of articles having historical, artistic and cultural importance. The purpose of the museum differs according to the nature of the articles exhibited in such place. Museum enables every country men to know about their cultural values and the way to preserve their cultural articles.

India is an ancient country flourishing with its cultural and traditional values. India comprises of many museum in various states.

Some of the significant museums present at Ahmedabad are: 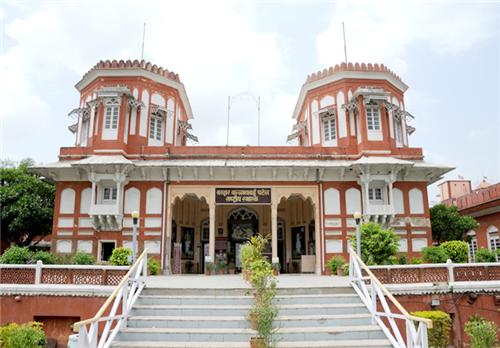 As the name suggests, Sardar Patel National Memorial is a museum constructed in the honor of India‘s iron man and freedom fighter, Sardar Vallabhai Patel. The memorial is located at Moti Shahi mahal residing at a place called Shahibaug. The Memorial comprises of a hall and four rooms and it encompasses:
Originally, the Moti Shahi Mahal was constructed by Shah Jahan for twin purposes:
But during his procession, Shah Jahan’s Elephant unable to enter the palace and hence he decided not to reside in the palace. Thereafter, the palace became the residence of Mughal emperors and Judges of the Bombay presidency of British Raj. Later during 1878, the palace became the residence of Nobel Prize won poet Rabindranath Tagore and his brother Sathyendranath Tagore. Then the palace was entirely dedicated to Sardar Patel and taken care by Prabhakar Khamar, private secretary to Patel’s daughter Manibel Patel. In 1977, the palace was declared as the Sardar Patel Memorial by Babubhai J. Patel.

The Museum was named after Sheth Kasthurbhai Lalbhai, renowned industrialist of Ahmedabad. He found the Museum along with Shri PunyaVijayji in 1956. The Museum comprises of the collections of:
Besides all these collections, the below mentioned are the significant articles of display:
The Museum has a gallery called “Muni Punyavijayji Gallery” wherein the paintings of Gujrathi Jain style are displayed. The gallery also consists of the wood carvings belonging to Gujarat. 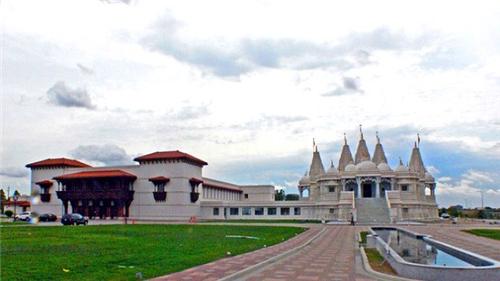 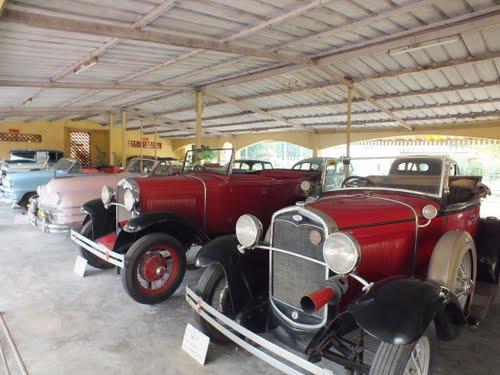 Mr. Pranlal Bhogilal is the founder of Auto World Vintage Car Museum which features more than 100 pristine automobiles. This Museum is founded during that period when car is considered as the symbol of wealth and richness. It comprises of the collections of Rolls Royce, Bentleys, Daimlers, Langondas, Mercedes, May Bach, Packard, Cadillac, Buicks, Auburns, Cord, Lances, Lincolns, and Chryslers. The Musuem also exhibits cars, station wagons made for: 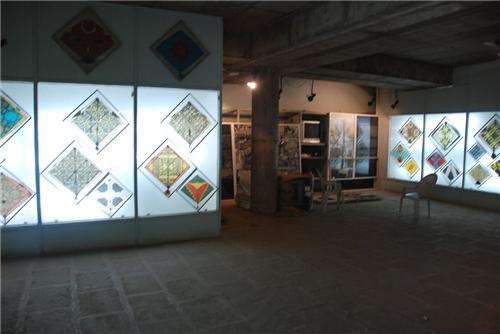 Ahmedabad is well known for its kite festival and hence comes the basis for foundation of Kite Museum. The Museum is founded by Mr.Bhanu shah in 1985 by contributing his own collection of Kites to Ahmedabad Municipal Corporation. Today, the Museum exhibits collection like:
The Museums and memorials are well preserved by the museum authorities. Yet every citizen of India has a duty to protect our ancient articles of national importance.