Ahmedabad witneses many important historical events of the country and became the center of famous establishments that surely had changed the country's phenomenon.

1441 - Death of Sheikh Ahmed Khatu and construction of the historical Sarkhej Roja begun.

1454 - Construction of Shaking Minarets near Gomtipur.

1614 - Arrival of the first representative of the British East India Company. 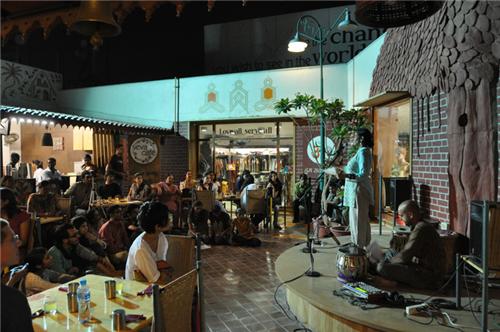 1757 - Division of Ahmedabad between Gaikwad and Peshwa.

1818 - Mr. Dunlop, British Collector of Kaira took over the city and thus came the end of Maratha rule, Union Jack hoisted on Bhadra.

1850 - Construction of Swaminarayan Temple in Dariyapur.

1864 - Railway between Ahmedabad and Bombay. Construction of Prem Darwaja. 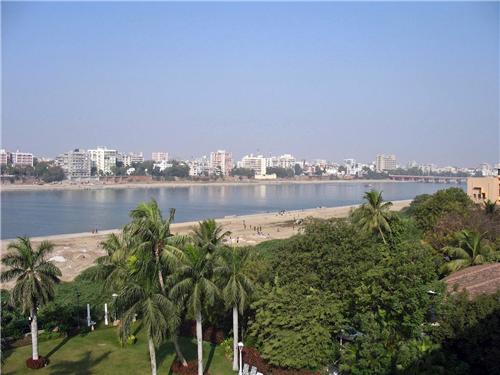 1960 - Constitution of separate Gujarat State on 1st May and Ahmedabad becomes capital of new state.

1973 - Opening of Shubhash Bridge, Heavy floods in the city.

2001 - Earthquake on Republic Day (near Bhuj) creates major damage across the western part of city, leaving over 750 dead and 4000 injured, many of them residents of tall buildings.