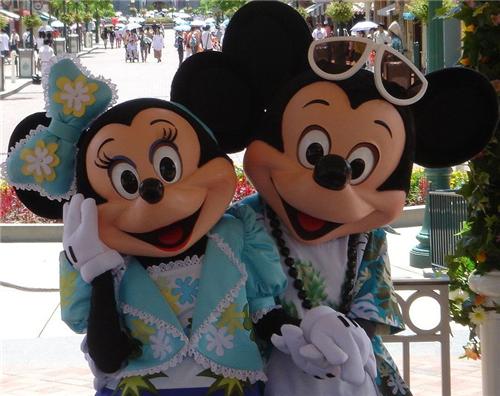 There is no doubt that the lavish splendor of Disney Parks has always attracted a plethora of visitors from all over the world. Walt Disney has some outstanding Disney Parks in America, Hong Kong, Japan and France which are famous all through the world. Till date, India lacks ample Disney Parks owing to its unreliable infrastructure. Moreover, the Disney Parks require a huge investment for which India is still not prepared.
However, Mr. Manmohan Shetty (film producer of Bollywood) was the first person who disproved all these so called myths and invested around Rs 1200 crore to build the “Adlabs Imagica” in Mumbai. This is India’s first Disney Park which is spread over an area of 300 acres and has the international standards. 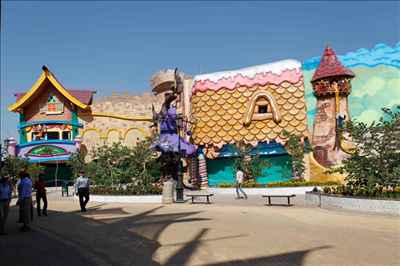 The park is visited by around 15000 visitors per day and offers shopping, entertainment and lodging facilities to its guests. Adlabs Imagica was launched in April 2013. Despite the unwillingness of Walt Disney Company to open a Disney Park in India, Mr. Shetty looks forward to set up a couple of such theme parks in other cities of India as well in near future.
Thus, slowly and steadily India has started taking bold efforts in regard to construct theme parks which can meet the international standards. Ahmedabad being the largest city of Gujarat deserves to have an extravagant theme park in the city. With this idea a Disney Park is being constructed near the Science city, Ahmedabad. This proposed park is all set to be exposed in the year 2015.
The sources reveal that the total investment made to set up this park is about Rs 1000 crore. This theme park will be a joint venture of the Vithal Kamath(the chairman of “The Orchid” hotel, Mumbai) and Adlabs along with the tourism department.
The Ahmedabad theme park will resemble a mini Disney Park and have a plenty of entertainment options all under the same roof. Talks are going on with the owner of Adlabs, Mr. Manmohan Shetty and the chairman of Mumbai’s renowned Orchid hotel, Vithal Kamnath regarding this theme park and the project will be declared during the 7th Vibrant Gujarat summit to be held in January 2015.
This stunning theme park will be spread over an area of 50 acres plot close to the Science City in Ahmedabad. This plot is in the hands of Science and Technology Department.
The proposed Ahmedabad Disney Park will have similar attractions and facilities just like the Adlabs Imagica of Mumbai. You can look forward to a variety of entertainment options in this anticipated Disney Park which are- Humpty’s Fall, Happy Wheels, The Detective Bow Wow Show, Wagon O-O Wheel, Zooballoo, Alibaba Aur Chalis Chorr, I For India, Deep Space, Splash Ahoy!, Gold Rush Express, Loch Ness Explorers, Tubbby Takes Off, Save the Pirate, The Magic Carousel, Bump It Boats, Scream Machine etc. 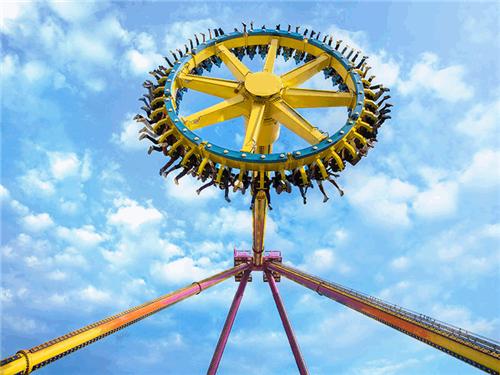 Apart from the unlimited leisure options, the theme park will also offer shopping, dining and many other facilities to its visitors. So, when are you visiting it?