Blood banks are the centers that stores blood in sterile bags and issue them to those who approach them for requirement. These blood banks are more often, not for profit organizations and usually govern by NGOs. They collect blood from voluntary donors who come to them or by way of organizing mass blood donation camp. Such camps keep happening in Ahmedabad also.
The blood so collected is stored in hygienic sterile bags and is issued on first come first out basis. Anybody in need of blood during emergency can collect the blood from the bank in accordance to the blood group. 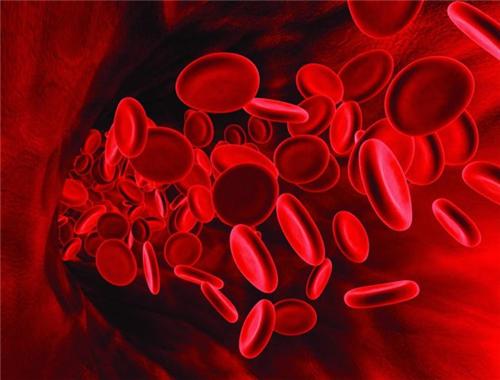 Ahmedabad has many blood banks most of which are owned and managed by NGOs. Following is the list of blood banks in Ahmedabad: 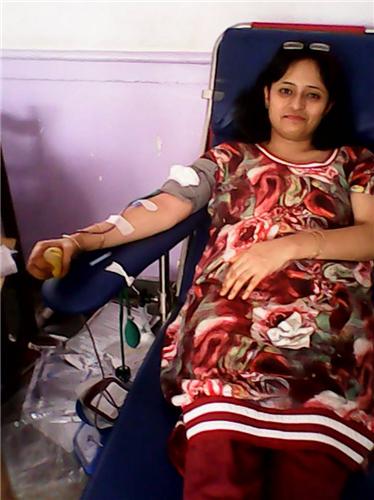