What Makes Ahmedabad a Model City?

How will you define the parameters that make any city a model for the rest of country? Infrastructure, development, safety, better roads, efficient transport, marvelous tourism, and impeccable hospitality, if these can be the factors to judge a city, Ahmedabad certainly fits the bill. 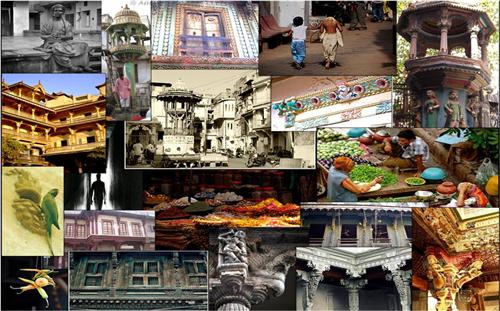 This city is known for its stupendous historical revelation on one hand and huge industries emanating the smoke of progress on the other. Amid these two ends, lies the typically vibrant Amdavadi culture as enlivening stimulation for your mind and soul.
The city has an uncanny mix of two odds; old and modern, muddled and serene, worldly and devout. Also called as Manchester of the East due to its textile industries, Ahmedabad is the 5th largest city in India. 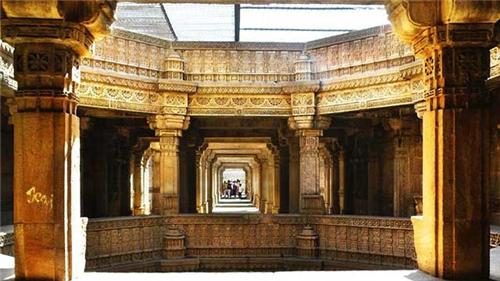 But what truly differentiates Ahmedabad from rest of India is the pace of growth the city has displayed in the recent past. Though, they say that good things come at a price, Ahmedabad has managed to be on a profitable side through efficient management of all its available resources. This is the highlight of the development in this fastest growing city of Gujarat.

With rapid urbanization all through its sphere, Ahmedabad is neither devoid of high skyline nor short of mega projects that can assure a promising future to its denizens.
It boasts of a huge international airport, international standard railway junction, and smooth roadway network for getting into the city. And while in the city, every day you are treated with the wonderful warmth of this place which is rightly called the shoppers and foodies paradise.

Ahmedabad is a city also known for its lowering crime rate. With better policing, the city has witnessed steep downfall in severe crimes, less than 35 other large cities in India. While the criminals are hiding for cover in the city, it is also accounting for less pollution than cities of the same magnitude in terms of population and industries.

Delving into the wheels of growth this city possesses, you can come across the ambitious mega infrastructural projects like Sabarmati Riverfront Project, Draft Development Plan, Janmarg Project, Kankaria Lake Development project, et al. The list is just too long for this city. 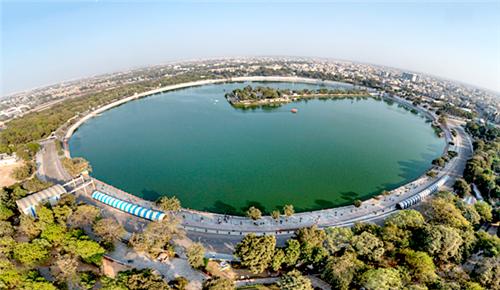 Starting with Sabarmati Riverfront, this prestigious project lies at the place where the heart of Ahmedabad city beats and dances with rejoice over the aesthetic beauty of Sabarmati River. This was the challenge of reviving the glory of this ancient city with facelift of its lifeline. Now, it has recreational facilities, mesmerizing sightseeing, commercial hub, and excellent example of pollution control with sewage reduction.

Bracing the ancient significance of this land, Kankaria Lake Redevelopment project has instigated renewed life in this otherwise decrepit spot. Annual Kankaria Carnival along with a lively cultural centre brimming with fun activities, this is the place to explore if you are in Ahmedabad.

If transport is the lifeline of Ahmedabad, the city is sure gonna live long with its BRTS project. Also called as Janmarg, this Bus Rapid Transport System focuses primarily on augmenting public transport in the city through dedicated corridors spanning over 45 km currently and 40 km in the offing. This inspiring project offers a breather to the hectic traffic and transportation across the country. 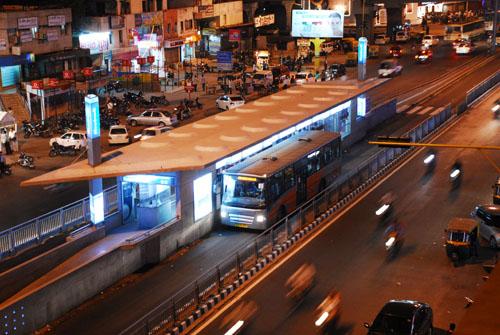 The model that this city offers through these mega projects goes a step ahead with its sustainable economic development and livable conditions. The master plan for 2021 puts the city on a platform where it can compete with the leading metropolis not only in India but also in the world.
With nod given for up to 25 storey complexes, it is soon going to have a high rise development in real estate. As icing on the cake, Ahmedabad has electricity sector privatized with power generation and distribution from Torrent Power Limited.

Right from economy to environment, tourism, industry, and capacity building, this city has crossed the pre set barriers to prove itself as an example. Of course, this became possible with the holistic approach and foresightedness at administrative level.

From just being a walled city, Ahmedabad has emerged as a model city for the country. All thanks to the development it has attained in all spheres. Industrial estates with large to medium units, educational and medical institutions of international repute, and the endearing architectural tradition makes it an enviable agglomeration with even better exposure to the global standards of growth. 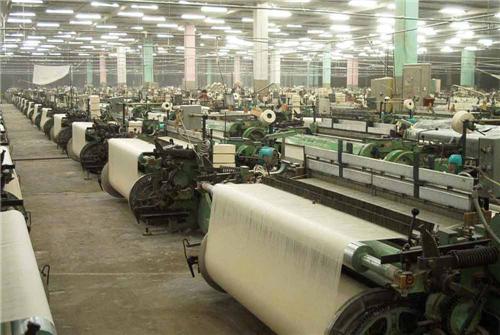 The exploration of an enriching urbane settlement commences right from getting in the city. Well maintained roads, disciplined traffic movement, impeccable sanitation, and warm hospitality welcome you in the city of Ahmedabad.

Clinching its cultural heritage close to heart, Ahmedabad has set its foot on the path where it has to make all ends meet with urban development, social amenities, better electricity and water supply, environment conservation, and security of all. 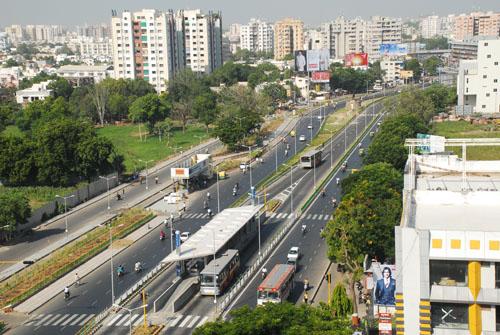 Undoubtedly, Ahmedabad is a vibrant city buzzing with quality lifestyle. It is rightly a model city in India!